When you use separation to focus on internal build-up of yourself and internal wins, magic happens 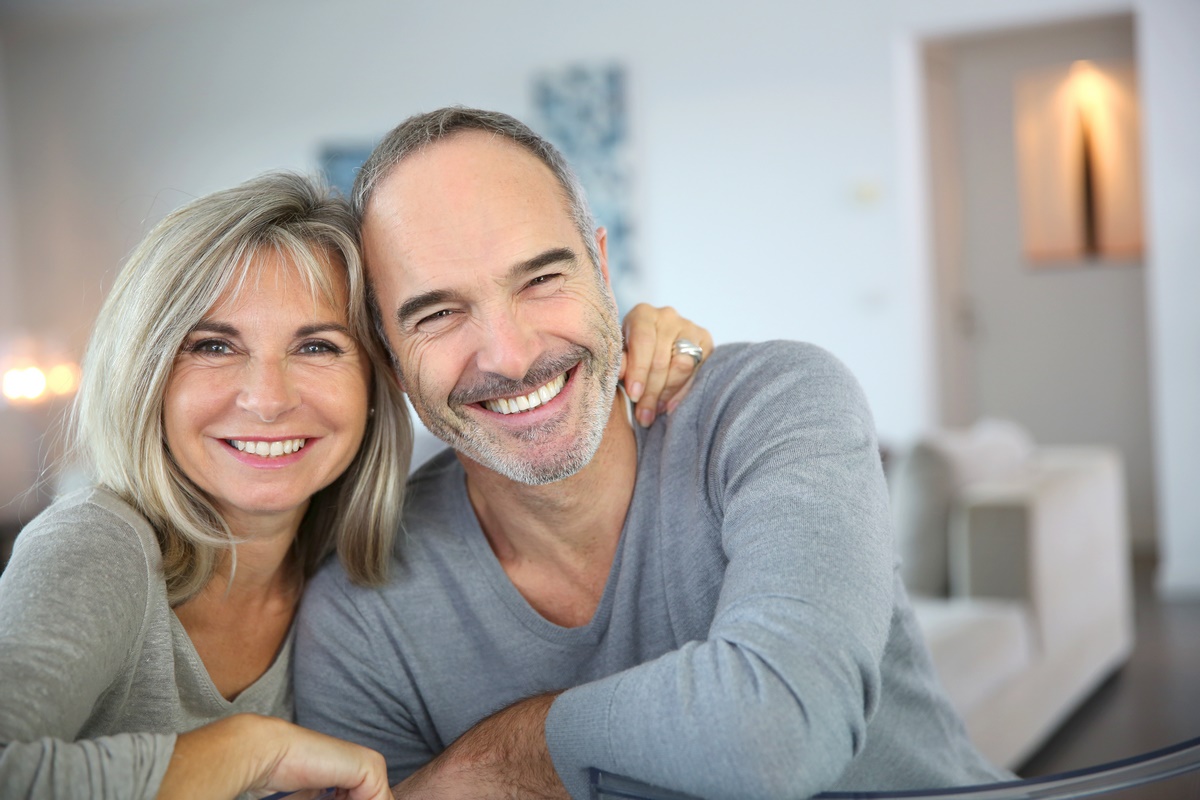 When you use separation to focus on internal build-up of yourself and internal wins, magic happens

By Endre Gabori how to get your wife back after separation

Today's goods come much later than usual as I had a hectic day getting family stuff sorted that was time sensitive for our trip to Europe in October.

Literally everything went wrong that could go wrong lol

Plus I dislike administration stuff and that was the tune of the day.

BUT, I conquered! Lots more to do before the trip, but conquered today.

Plus my good friend Mr. Scannell (TBH co-founder) also gently called me on some of my shit…some distractions he sees…so will have to dive into those… he doesn't speak often but when he does it's usually right.

Blessings come in many forms. Sometimes they don't look like blessings initially.

In fact, sometimes it doesn't look like a blessing at all.

For example, separation from your wife. You probably freak out just from the thought of it.

However, when you use separation to focus on internal build-up of yourself and internal wins, magic happens.

Don't take my word for it. See it for yourself:

Today I say goodbye to this place I called home for 7 months. This is a pool house that was on Airbnb 15 minutes from home. We tried to wok it out living under the same roof. But ultimately she needed space and looking back, although I hated the idea of moving out, I needed space as well.

This place was great, had a kitchen, washer and dryer and 1 bedroom already furnished. So I just moved my clothes and live alone for the first time in 18 years. I was able to do as I pleased and she was able to get the space she wanted.

Here, I found myself. I was able to emotionally break down anytime I wanted. I could scream as loud as I wanted without worry. I spent hours upon hours working on myself, studying the modules, I completely buried myself in the work. Here is where I found myself and my soul.

Looking back, I can say without a doubt this place was instrumental in getting my life back. And how that has managed me back home, I say goodbye to this place. I don't know know if God sent me there, but the landlord also became an emotional support. She too almost had a divorce with her husband and I cried on her shoulder a couple of times.

If your wife manages you to leave the house, know that she knows what's best for the relationship. Do not worry and trust her. i did and it turned out to be the best thing to happen to me.

P.S. If separation talks are on the horizon or you are already separated, don't freak out! It's all good in the hood. Seriously.

Half of TBH men who rebuilt their marriage were separated. They used specific tools (like HUAV and OEQs) to capitalize on the separation and actually turn it into a blessing.

Endre created The Bulletproof Husband™ (TBH) after witnessing dozens of men lose their marriage time and time again because they did not have the sufficient resources or tools to keep it together.

Empowering men to be the best version of themselves so that children don't have to face the pain of a broken home.